The story we are going to illustrate necessarily contains technical definitions specific to the paper industry without which it would be difficult to convey the correct meaning of the events to the reader.

The Old Paper Mill
In 1778, the brothers Michele, Pietro and Mattia Tessitori founded a paper mill along the route of the irrigation ditch derived from the Aupa stream, in the same buildings that many years later would house the ‘U. Tinivella’ Alpine Corps barracks. The raw material used was exclusively of textile origin and most probably comes from the waste products of the spinning mills of Jacopo Linussio, who had already expanded his business to Moggio in 1717. From a timid start, the paper mill grew quickly and soon found a reputation among handmade paper manufacturers, securing a solid and lasting market position. In 1828 Michele, the last of the founding brothers, died and the business continued for some time under the guidance of his sons, but soon, due to family disagreements, the factory was rented out. A long period of gradual decline followed. In 1886 the Tessitori e Scoffo company took over the paper mill and began a profound transformation of the production process: two of the four existing tin mills were removed and replaced with a hand-machine built by the Girolamo Sebastiano Testa company of Voltri (Genoa); a battery of sixteen pestles for refining was restored and the engines were renewed. The improvements allowed the paper mill to come back to life and the papers produced quickly found a commercial outlet, especially in the foreign market.

However, the interventions carried out were not sufficient because production remains rather low, while the factory, due to the considerable availability of water, motive power and free rooms in the buildings, would have been able to achieve much greater results. The well-deserved development of the paper mill began in July 1892, with the establishment of the ‘Società Tessitori, Peressini e C.’, which immediately arranged for the purchase of new machinery, enabling it to reach a production of twelve quintals of paper per day. A new drum moulding machine, built by ‘Escher Wyss’ in Zurich, was installed, while the company G.B. De Poli of Udine supplied all transmissions and a double grinder. On completion of the upgrading work, the company also had the following equipment: a Girard system turbine with 50 effective horsepower, three wooden engines, a rag cutter with an output of one quintal per hour, three fraying stacks (two of which are new with a washing drum), two refining stacks, sixteen pestles, a propeller pump and other presses and equipment for glueing paper. Thanks to the new equipment, the paper mill was able to produce all types of packaging and writing paper, both white and coloured. 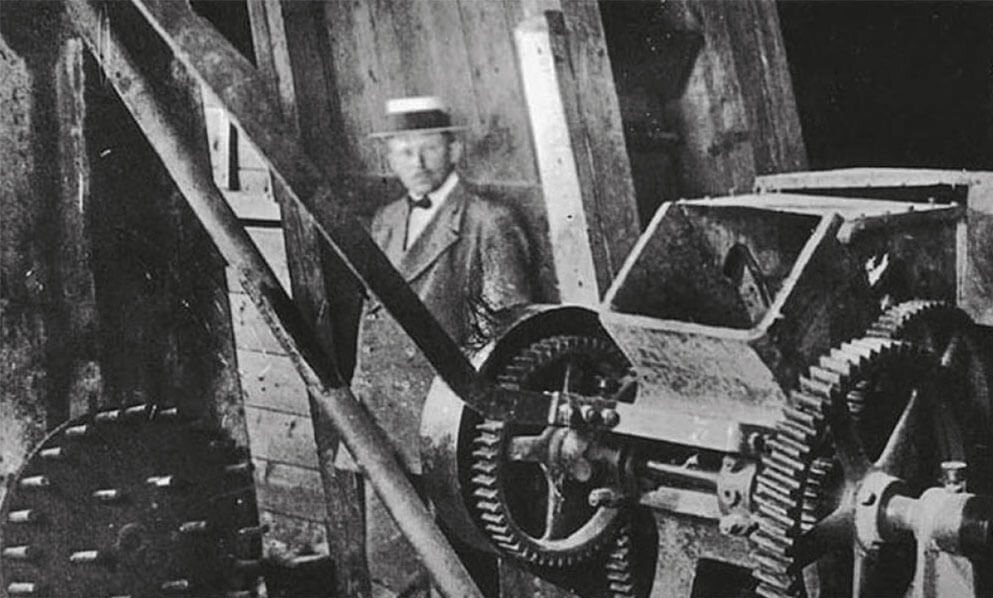 We equip our machines with special features for maximum quality and in-line controls, which also allow us to increase productivity. We also invest a lot of resources in the training of qualified and specialised personnel to carry out production changes quickly: we have achieved unbeatable timescales while optimising costs. A high-level management team!